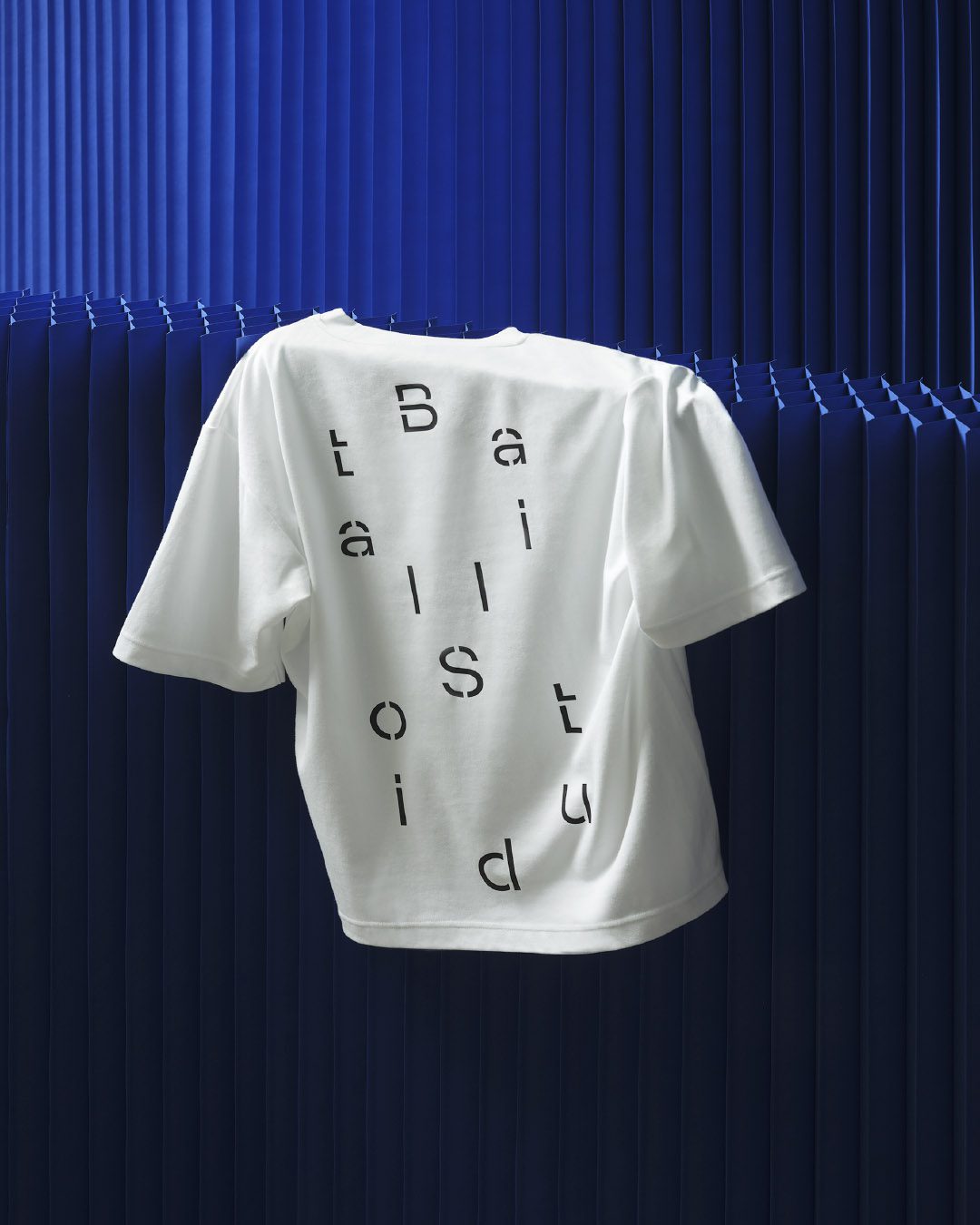 In the studio’s new identity, Baillat dropped the period at the end of the old Baillat logo to position the collaborative notion of the studio at the core of our their identity. Baillat values close, collaborative relationships with their clients and their network of emerging artists.

This new identity also marks the beginning of a new period for the studio, where Baillat’s vision is redefined and ambitions renewed. This project includes multiple phases and aspects: a new logo, a custom font design by Montreal-based Coppers and Brasses, a campaign images playing with the idea of perceptions. The project ended with the presentation, in a cinema, of a brand inspired short film, titled The Clock, where friends and collaborators of the studio were invited with a custom-made box that included a branded silk scarf.

Subscribe to our newsletter to receive the latest news in your e-mail every week. Also you'll get 15% discount coupon for all design assets on Supply.Family