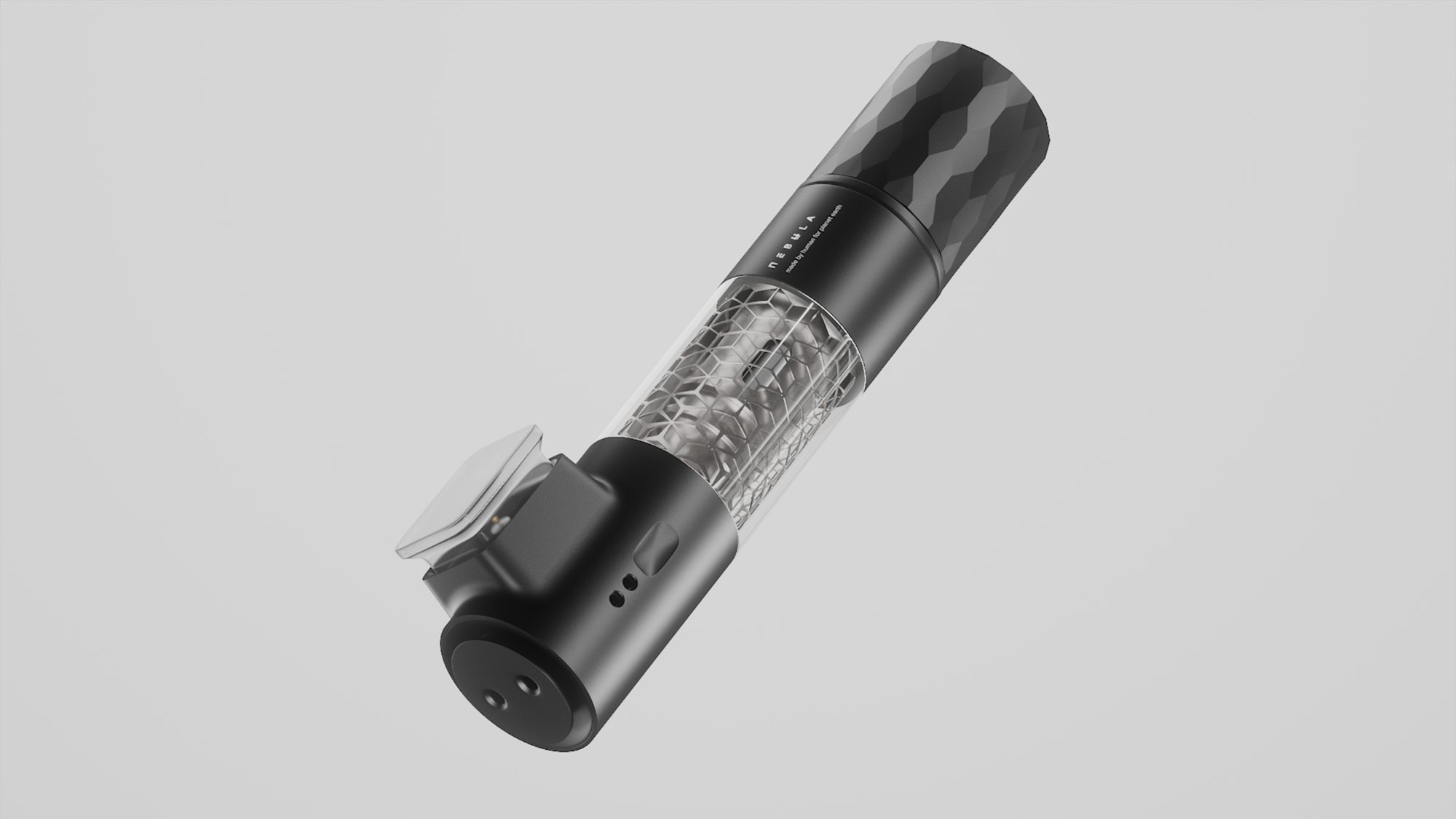 Jesus Suarez is an Art Director and 3D artist originally from Venezuela but currently living in the US. He graduated from Centro de Diseño Digital in Venezuela with a Visual Communications Degree and later obtained a bachelor’s degree in Digital Arts and Design at Full Sail University in Orlando, FL.

Over the course of over 10 years in the industry, Jesus has had the opportunity to work for brands like Dell, Hewlett Packard, Facebook, Honda, Chevrolet and Ramaworks just to name a few. More recently he was part of the team at Territory Studio that worked on the graphics for the F9 movie (also known as Fast and Furious 9).

In this collaboration he was tasked with animation and creation of 3D elements for a pivotal scene that made it to the final cut and his name on the credits.

Jesus’ passion is Art Direction, rand he spends most of his time working on his lighting and texture skills, although he has terrific animation skills as well. He doesn’t believe he has a defined style, instead he believes he has range and he’s able to move from style to style almost effortlessly.

One of the most important projects for Jesus’ career is also one of his latest. The name of project is Nebula and it was a solo-production. He was in charge of creative, art direction, lighting, rendering and animation, making it an immense undertaking. The final product is a beautiful 30 second spot that has already gained recognition being featured on STASH magazine and on the Maxon website.

Jesus also enjoys sharing his knowledge and skills with the community and does so through his own Patreon account where every month he shares a video with his patrons sharing tips and techniques from previous commercial and personal projects.

He also creates digital products for the community and has had much success with his Automotive Materials for Octane and Redshift which you can find on Supply Family.